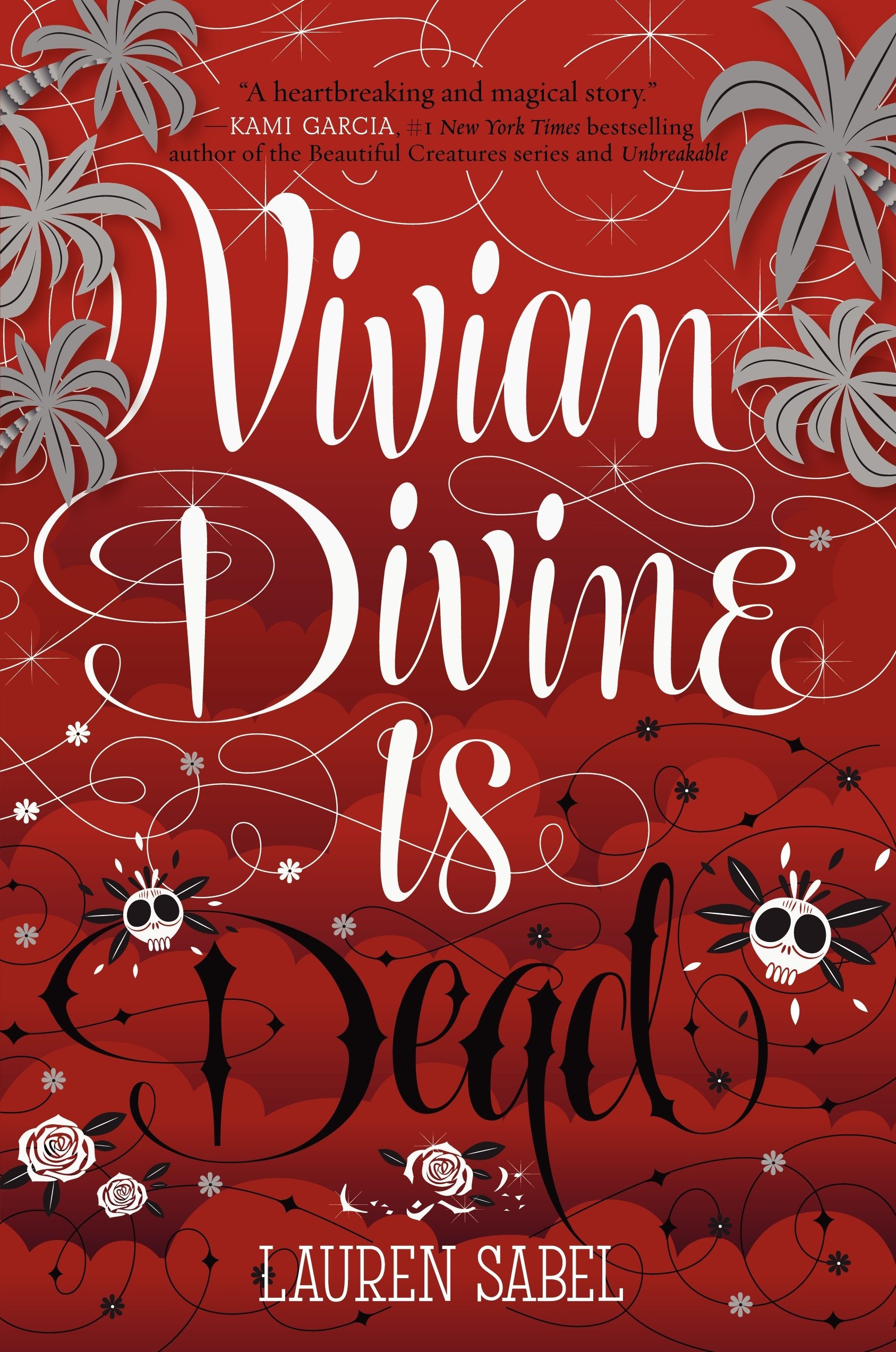 Join us in welcoming our newest client: author, Lauren Sabel! Lauren’s Young Adult novel, Vivian Divine is Dead was published by Katherine Tegen books on June 3, 2014 and is currently working on her next novel, Out of My Mind, due out in Fall 2015. Vivian is the story of a young Hollywood starlet who finds herself in the middle of an international mystery surrounding, the death of her mother:

“Teen celebrity Vivian Divine has had a rough six months—her movie-star mother was murdered, and her boyfriend cheated on her with her best friend. Through it all, she’s had to smile for the camera—this is the stuff the tabloids live for, after all.

When a death threat arrives with her fan mail, Vivian decides to run to Mexico, hoping to escape whoever it is who wants her dead. There, she finds an ally in the mysterious and charming Nick, but even he seems like he can’t be trusted.As Vivian travels deeper into Mexico, she finds herself asking a horrifying question: If she can’t hide from the paparazzi, what makes her think she can elude a madman?

Filled with surprising twists, poignant moments, and the snark of a Hollywood starlet suddenly on her own, Vivian Divine Is Dead brings a fresh new voice to contemporary fiction.

As New York Times bestselling author of the Beautiful Creatures series Kami Garcia says, Vivian Divine Is Dead is “a heartbreaking and magical story about love, second chances, and finding yourself.”

We are excited to add Lauren to our roster of social media clients and friends and can’t wait to roll out some of our awesome plans over the upcoming months.