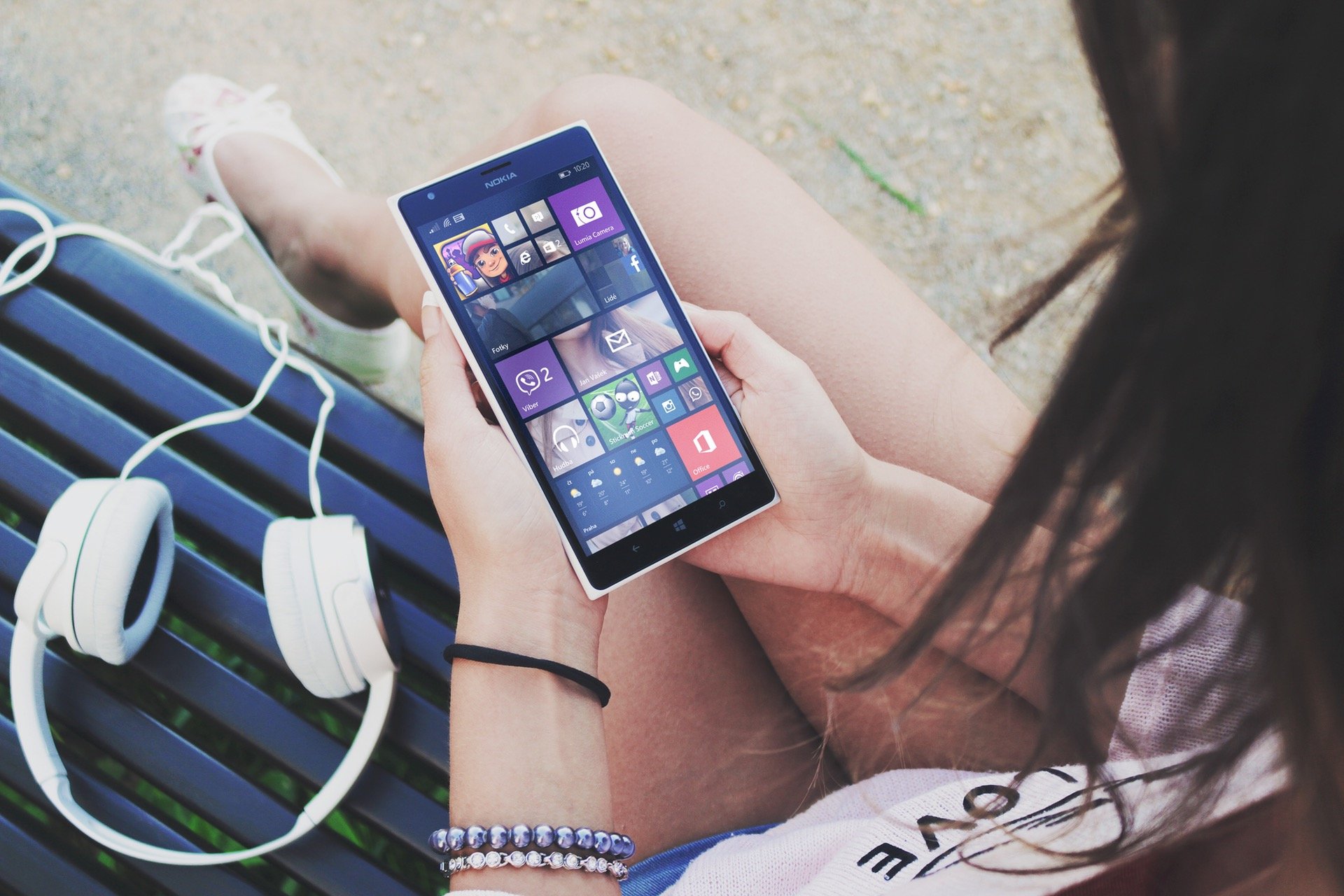 Whether big brands or small local business, we know social media is important (read our guide to using Instagram for local businesses) to a businesses marketing plan. While a lot of us work within our teams to brainstorm ideas, come up with fresh content and try to create amazing posts that followers just HAVE to share, it’s good to zoom out and take a look and what brands and people are doing around you.
.

One of my favorite things to do online to stay up-to-date on trends and pop culture knowledge in general (I LOVE it) is to follow Celebrities and Brands on social media. Sometimes they’re hilarious and sometimes they’re informative but every time they’re inspirational. To stay relevant in your own space you need to know what is resonating across the internet. Yes, this means you have permission to follow Kim Kardashian or Denny’s online! It’s cool, it’s for work! 😉
.

With that in mind, I’ve put together a list of some of my favorite brands and celebrities to follow on social media.
.

Obviously we’re talking about massive brands that have entire teams devoted to content creation, engaging with fans, hoping on social media trends, inventing trends and overall domination of the space. You might first think of brands like Dove with their Real Beauty campaign or Oreo with their on-top-of-it content creation for moments like the Super Bowl blackout a few years back. But we’d challenge you to look a little further past these titans to some brands doing really funny and creative work.
.

Gone are the days of Brands being meek and mild on social media, Wendy’s and their team have proven that roasting trolls with a witty comeback helps define their brand and create loyalty.

Wendy’s burns are so good, they’ve been chronicled by places like Buzzfeed and BoredPanda and their social media manager was highlighted on Distractify.
.

Like an good brand worth it’s salt, Denny’s embraces pop culture, bringing popular memes, trending topics, movies, tv and music into their content. And yea, they’re still selling you a Grand Slam at the end of the day but by embracing these themes, people and ultimately potential customers WANT to follow them and are receptive to their message. Behold a masterful Tweet that is political but not overtly. Denny’s tweeted this (zoom in!!) during the height of the post-Trump election existential crisis and it was perfect. No name calling, no partisan nonsense that doesn’t usually belong in a restaurant’s social media and all over a glorious image of their pancakes. Slam dunk.

zoom in on the syrup pic.twitter.com/omRBupjrXq

Check our Arby’s social media feeds and be prepared to be extremely jealous of their creative. Arby’s social has been profiled by Kotaku, Ad Week and more. They like some of the other brands I’ve shared aren’t afraid to dive headlong into pop culture, but Arby’s uses unique creative that is clearly planned for long in advance.

Arby’s creative team capitalizes on events that are pertinent to their customers, like the Anniversary of video games, or the Master’s:

It’s all in the hips pic.twitter.com/TPZTNYxl5a

And all while using their products in a fun and creative way.
.

You might think most celebrities have a social media team behind them (it’s one of the services we offer here!), and while a lot do have a support team, there are the adventurous and XX lot that take their personal social media into their own hands (and sometimes partner with a agency like ours for the heavy lifting). Some of our favorites:
.

While Jared Leto might seem a bit illusive and above the social media hype, he is one of my favorite SnapChat accounts to follow. Most days he posts content that can only be created by him, drawings, images, videos of him rock climbing and snippets from his band practice, all interspersed with professional clips of his band, 30 Seconds to Mars.
.

Both Chrissy Teigen’s Twitter and Snapchat are hilarious and personal. She has mastered the art of toeing the line between letting fans into her personal life while still being professional. Whereas some celebs are scared to comment on controversial topics or stand up to trolls, Chrissy jumps in head and heart first.
.

We would like to share our love and happiness. We have been blessed two times over. We are incredibly grateful that our family will be growing by two, and we thank you for your well wishes. – The Carters

While we imagine most of Beyonce’s social media is created by her extended team, she (and they) have earned a spot on this list because of the immaculate, beautiful and titivating content that’s posted. From her secret album drops to her most recent pregnancy photo series on Tumblr, Beyonce and her team create gorgeous, thought provoking content that ALWAYS gets reshared.
.

If we know anything about the Kardashian’s, they create and sell a story that people LOVE to buy and love to hate. Kim earns a spot on this list because of her personal touch with social media. Her Snapchats are a glimpse into her home life, her cute kids and whatever sponsorship she’s got going on. She also embraces fans on Twitter by engaging and sharing their content. Free, already made content that promotes you? No brainer!
.